MICHAEL Gove is being challenged on what meetings he has had with George Galloway who was recently accused of “race-baiting” for a series of tweets.

Galloway, who is standing as a candidate in the upcoming Holyrood election under the Alliance for Unity (A4U) party, called out one of Scotland’s only two MSPs from a minority background, Justice Secretary Humza Yousaf.

In response to a tweet from Yousaf wishing “our celtic cousins in Ireland” a happy St Patrick’s Day, Galloway responded: “You’re a Celt? Seriously?”

He later tweeted: “Well #Humza you’re not more Scottish than me. You’re not a Celt like me.”

Galloway was widely condemned for this and other tweets attacking as political campaigning begins to ramp up ahead of the election in May.

Last year, it was reported that UK Cabinet Secretary Gove had been in talks with Galloway to discuss how to protect the UK against rising support for Scottish independence.

It came amid polls showing record support for independence in Scotland.

While the meetings Gove had with Galloway and other pro-Union Scottish politicians were on an informal basis, the Cabinet Secretary did share a tweet of Galloway’s saying indyref2 should include Scots living “elsewhere in the UK”.

The relationship between the two men shows that the Tory party is “clearly in a panic” according to the SNP due to Galloway’s history as a former Labour MP.

He was however a prominent No supporter during the 2014 referendum and recently announced that he would be voting Tory in the upcoming Scottish Parliament election.

Commenting on the relationship, SNP MSP George Adam said: “The people of Scotland deserve to know what contact UK Government ministers have had with an increasingly unsavoury character like George Galloway.

“Forming an unedifying alliance with a former Labour MP and current broadcaster on Kremlin-backed RT television channel in a bid to obstruct the democratic right of the Scottish people to choose an independent future is a truly desperate measure.

“The Tories are clearly in a panic if they would take advice from shady political mercenary Galloway, who is prepared to hitch a ride with anyone if it gets him elected.

“No matter how low the Tories stoop by sharing a platform with Galloway’s Alliance For Unity mob of cranks and misfits, the people of Scotland will see through it.”

Galloway received further condemnation today after he endorsed a message from the A4U leader, Jamie Blackett, said the party were “proud” to have Christian McNeill in their party as a candidate.

McNeill wrote on Twitter: “This quote by @jconnollybooks reminds me of the shit show that is Scotland under the SNP: ‘Patriots built Auschwitz. You start believing that “my country wrong or right” shit, and it always ends up at the same place: a pit filled with bones.’

“Vote them out before the pit is dug.”

Galloway reshared the tweet, adding that it was the “Tweet of Any Day” as he often reshares posts as a “Tweet of the Day”. He also endorsed his party leader’s tweet saying they were proud to have McNeill in the party.

Celtics trade deadline preview: How Boston can make it back into Eastern Conference's top tier

NBA trade deadline previews: How Lakers, 76ers, Jazz, other contenders can address their needs before March 25 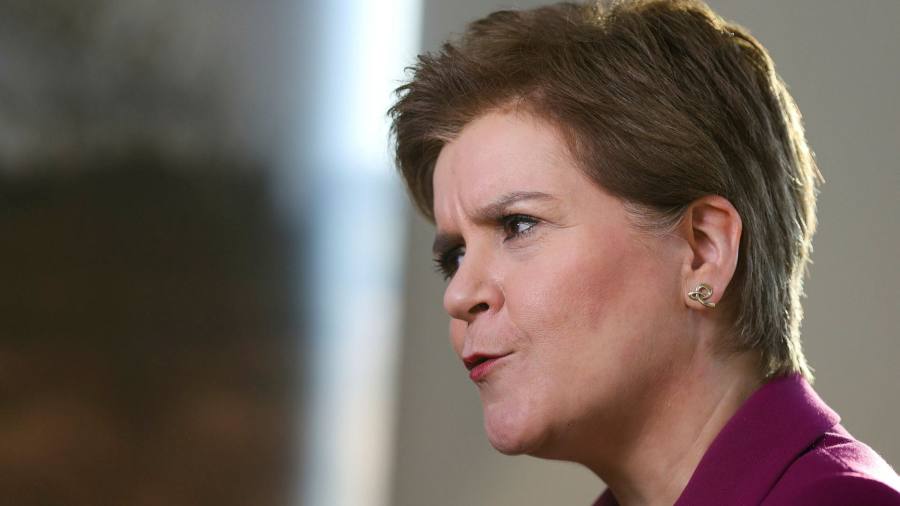 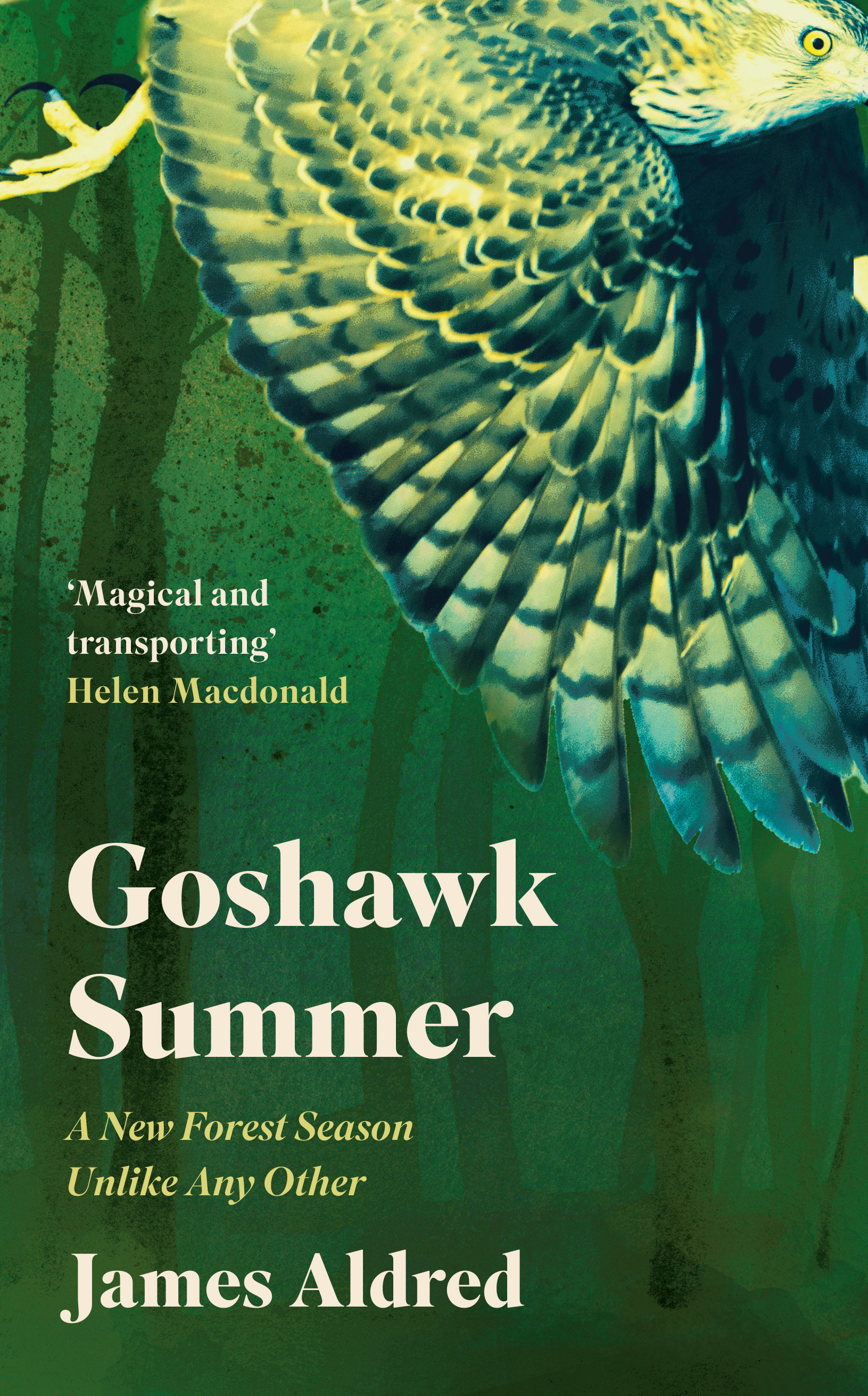 An insight into our elusive wildlife 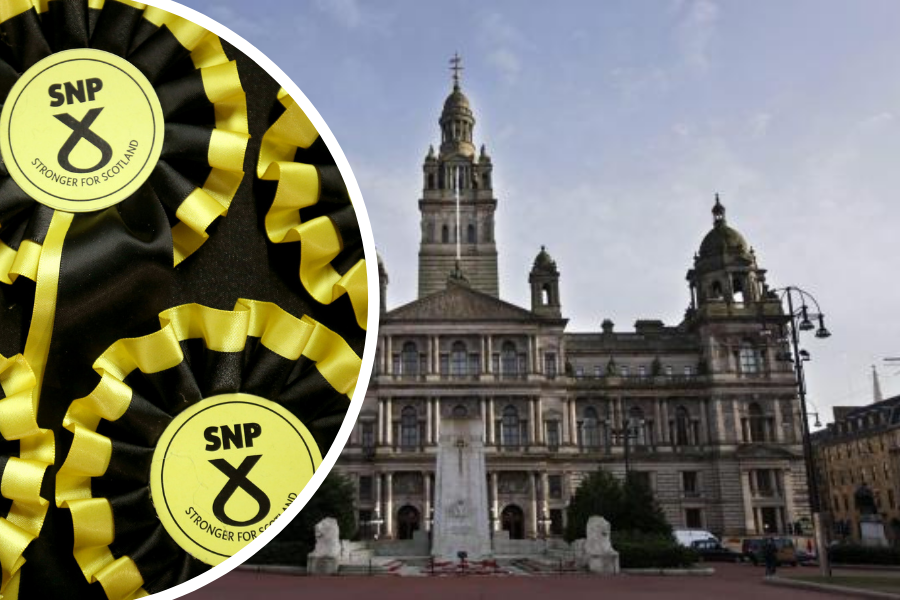