Federal cabinet has not signed off on a much-criticised integrity commission proposal that Attorney-General Michaelia Cash indicates is unlikely to be introduced to parliament this year.

The attorney-general has told a Senate inquiry the government cannot proceed because the bill does not have Labor’s support.

“Cabinet is continuing its consideration of the issue,” she said when pressed on whether the draft bill had been approved.

“The government has a model, we have a bill that is ready to go in terms of the exposure draft that was put out to the public.”

Senator Cash was questioned repeatedly about whether the government would introduce the bill to parliament in the final four sitting days of the year next week.

“At this point in time, our priority next week is the religious discrimination bill,” she said.

“It is a decision for the government as to when it introduces the legislation.

“The point the Labor Party seems to conveniently forget is we return next year and the parliament continues.”

The federal government has rejected calls for a body with powers akin to those of the NSW Independent Commission Against Corruption.

“The model that we have proposed will ensure that you are able to conduct hearings into law enforcement corruption issues, they would be public ones,” the attorney-general said.

“You will also be able to look at corrupt conduct within the public sector.”

Liberal backbencher Bridget Archer on Thursday crossed the floor of parliament to back an independent attempt to bring on debate about a federal integrity commission.

“It was a very warm and friendly and supportive meeting. Bridget is a close friend and colleague. I wanted to ensure that she was being supported,” Mr Morrison said in Adelaide on Friday.

He earlier took to the airwaves to again attack ICAC and insist the focus should be “on criminal conduct, not who your boyfriend is”.

“[It] doesn’t allow for coercive powers to be used in an inappropriate way, [but] does safeguard against vexatious, baseless, politically motivated and time wasting referrals.”

Centre for Public Integrity chair and former NSW Court of Appeal judge Anthony Whealy last month warned the federal integrity body would be the weakest corruption body in the country if implemented as proposed. 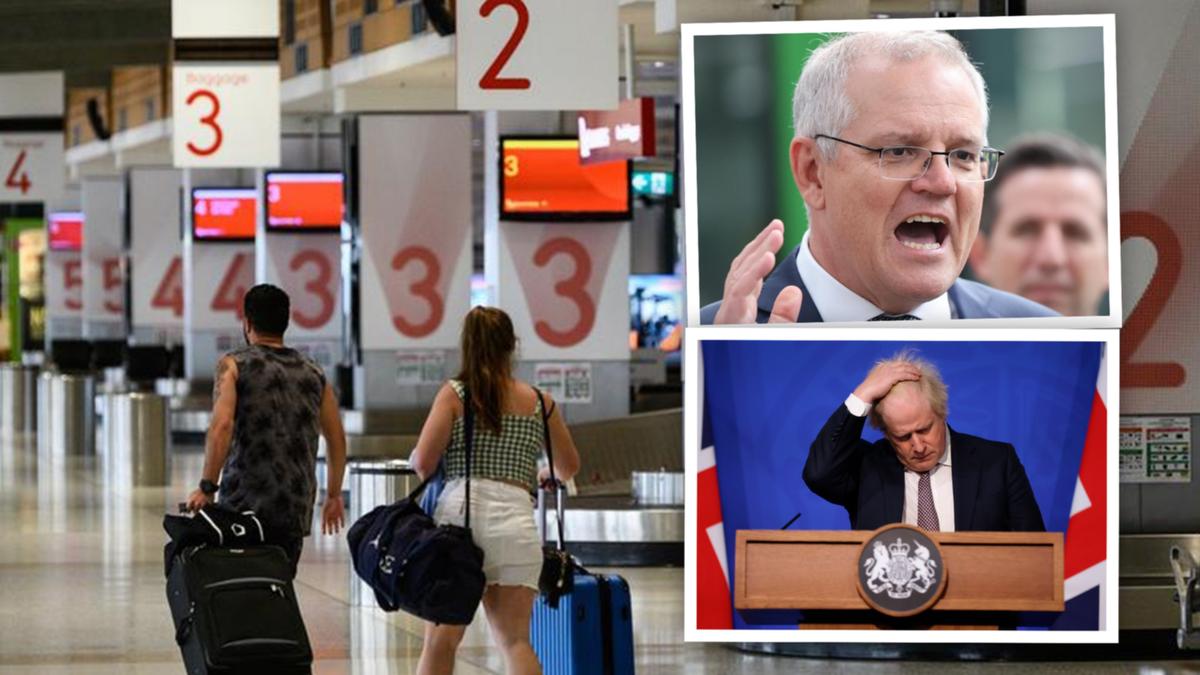 What is Omicron, the COVID variant that has world on alert?

At least 18 killed and five injured in Indian road crash